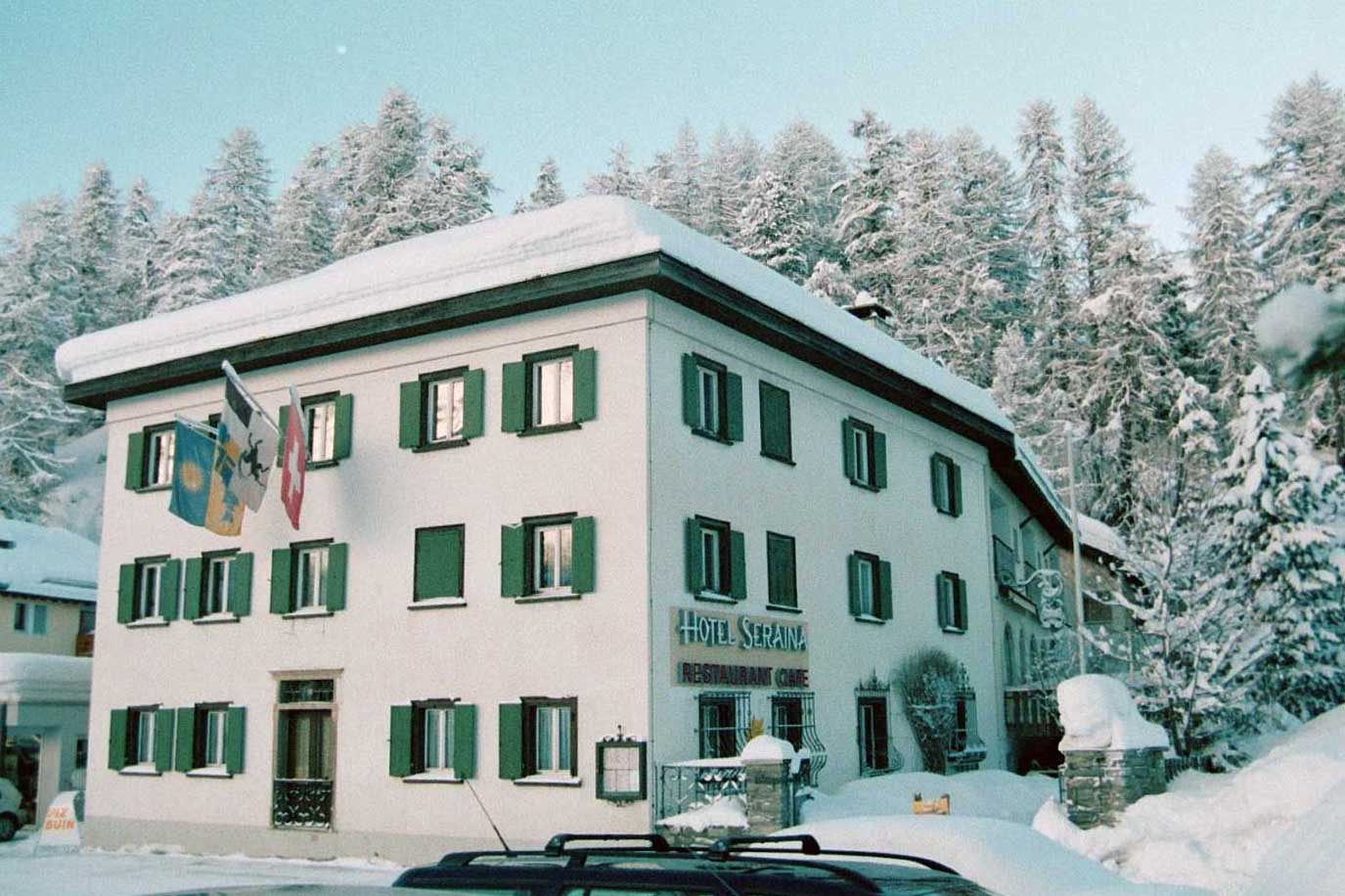 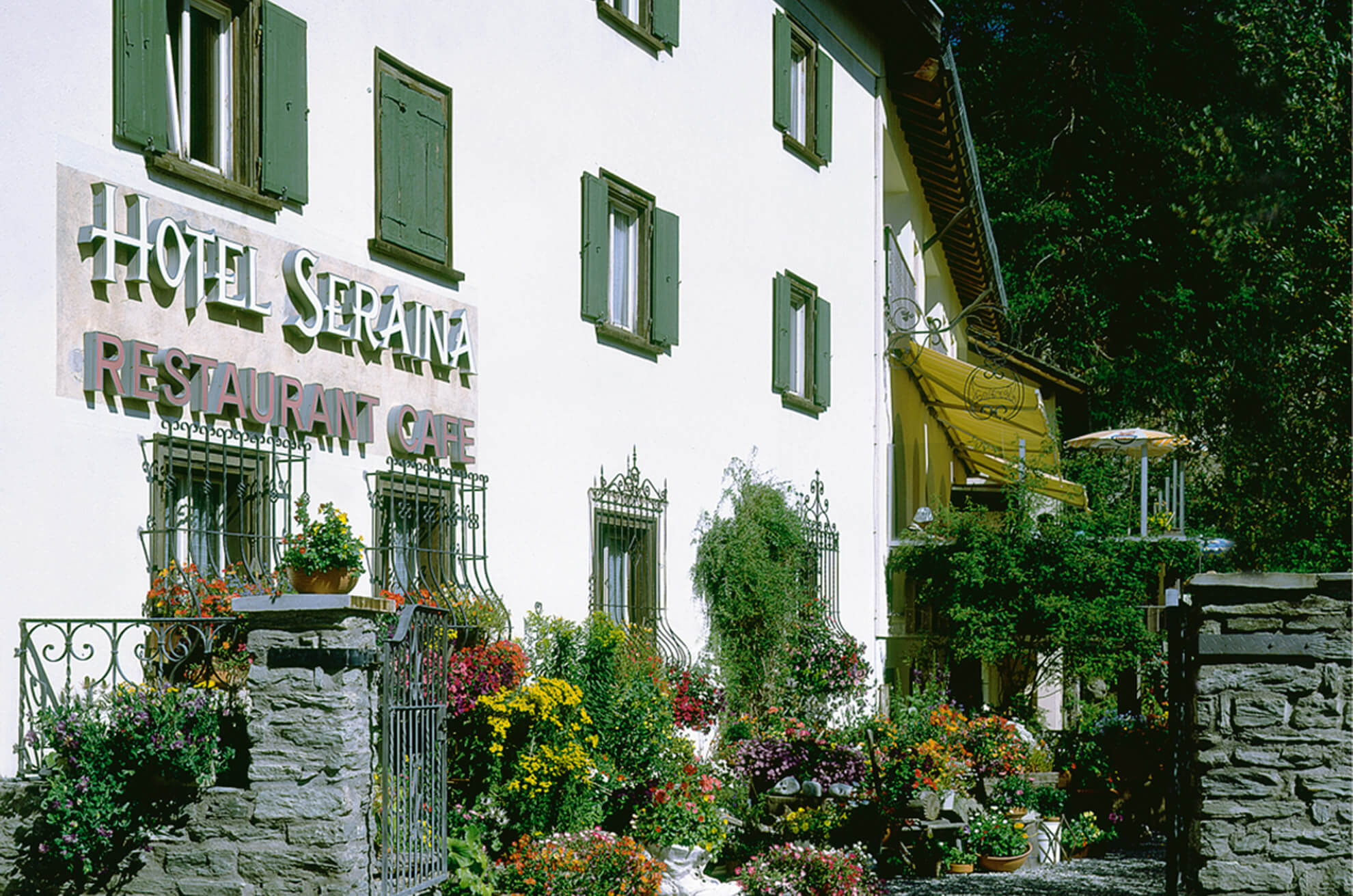 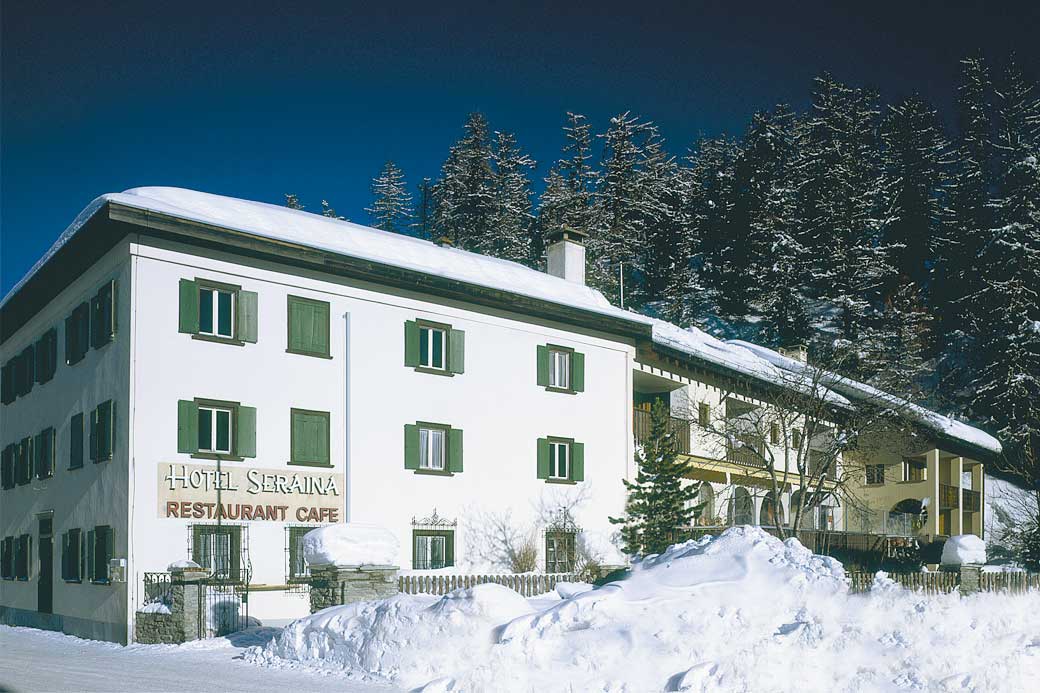 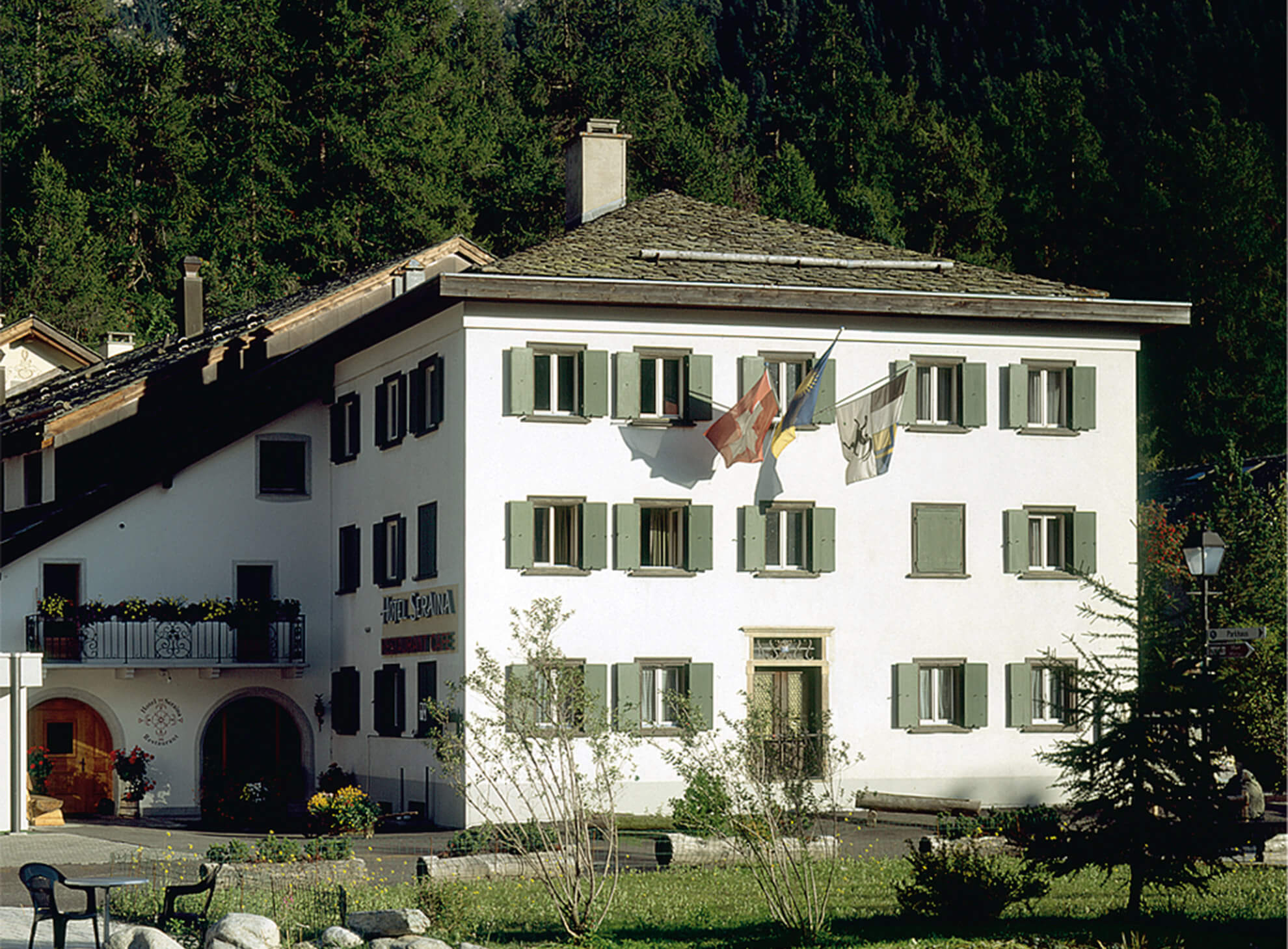 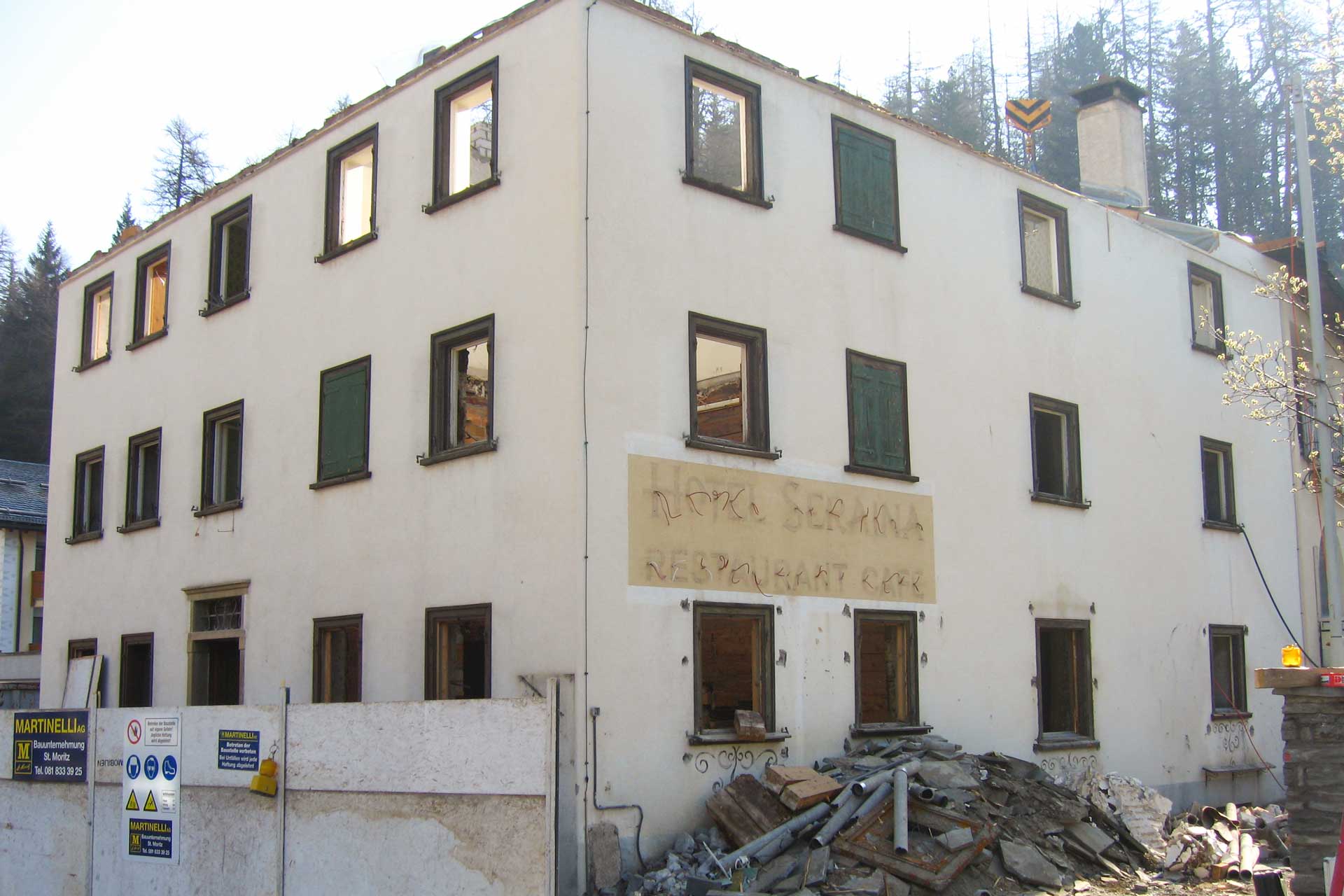 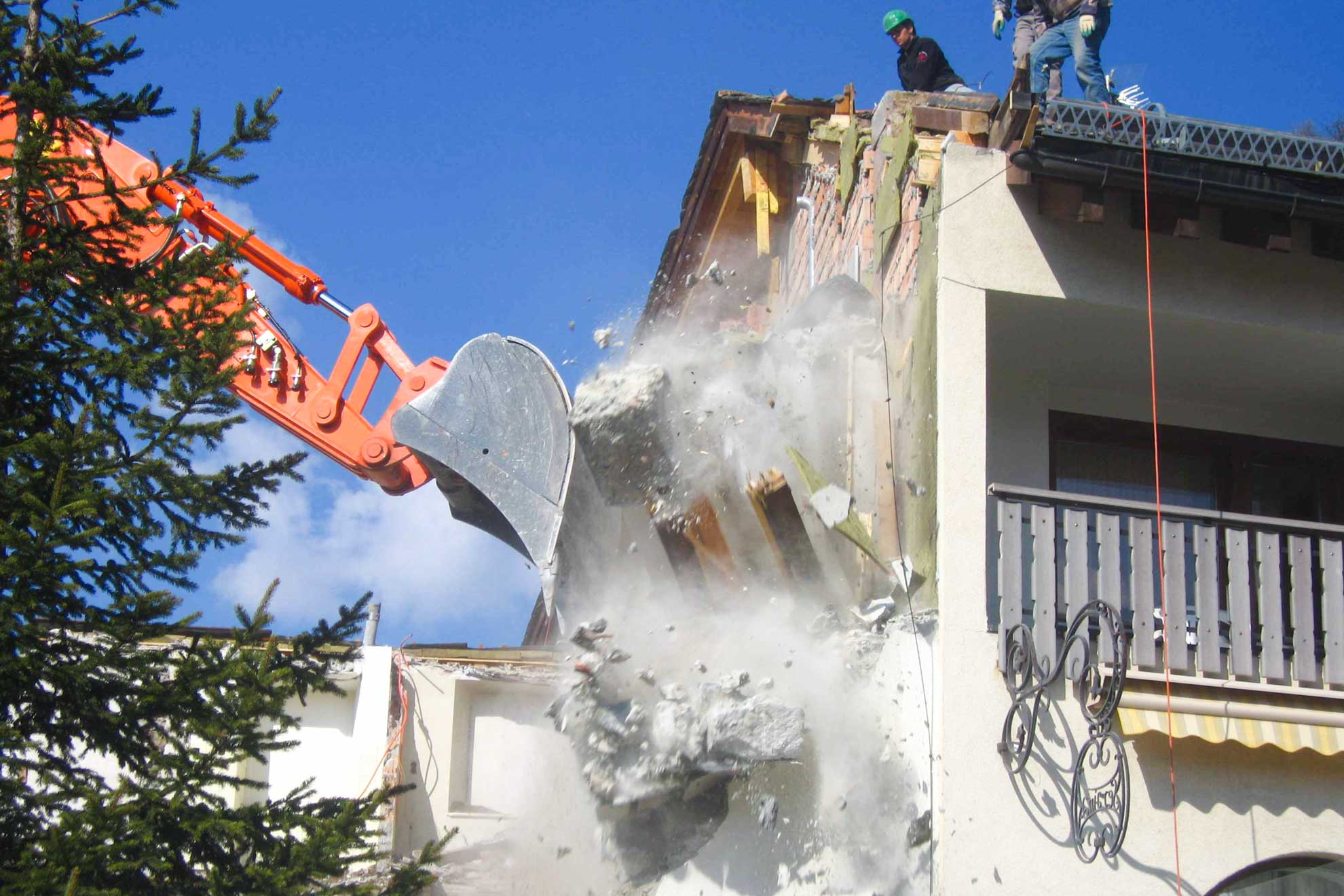 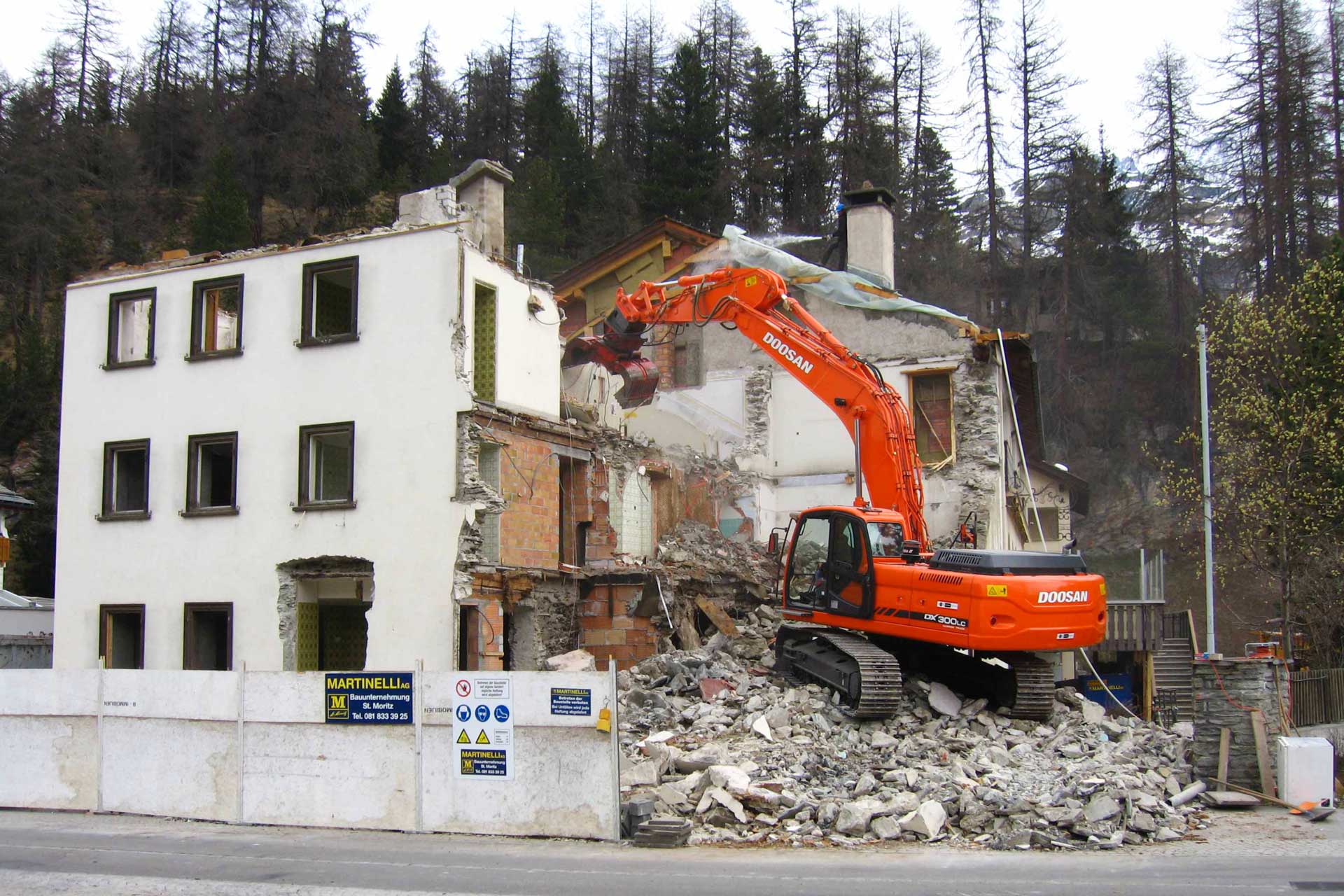 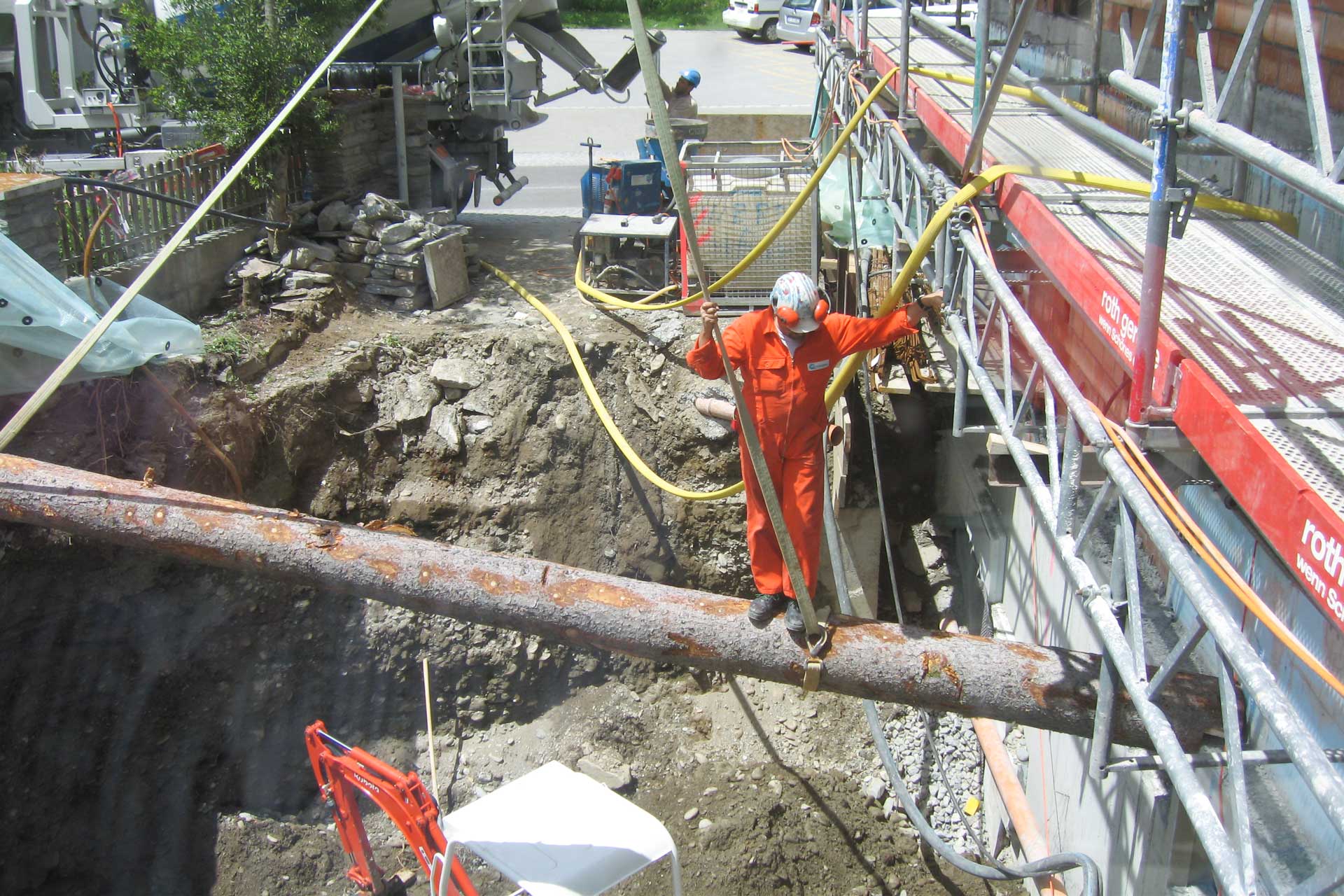 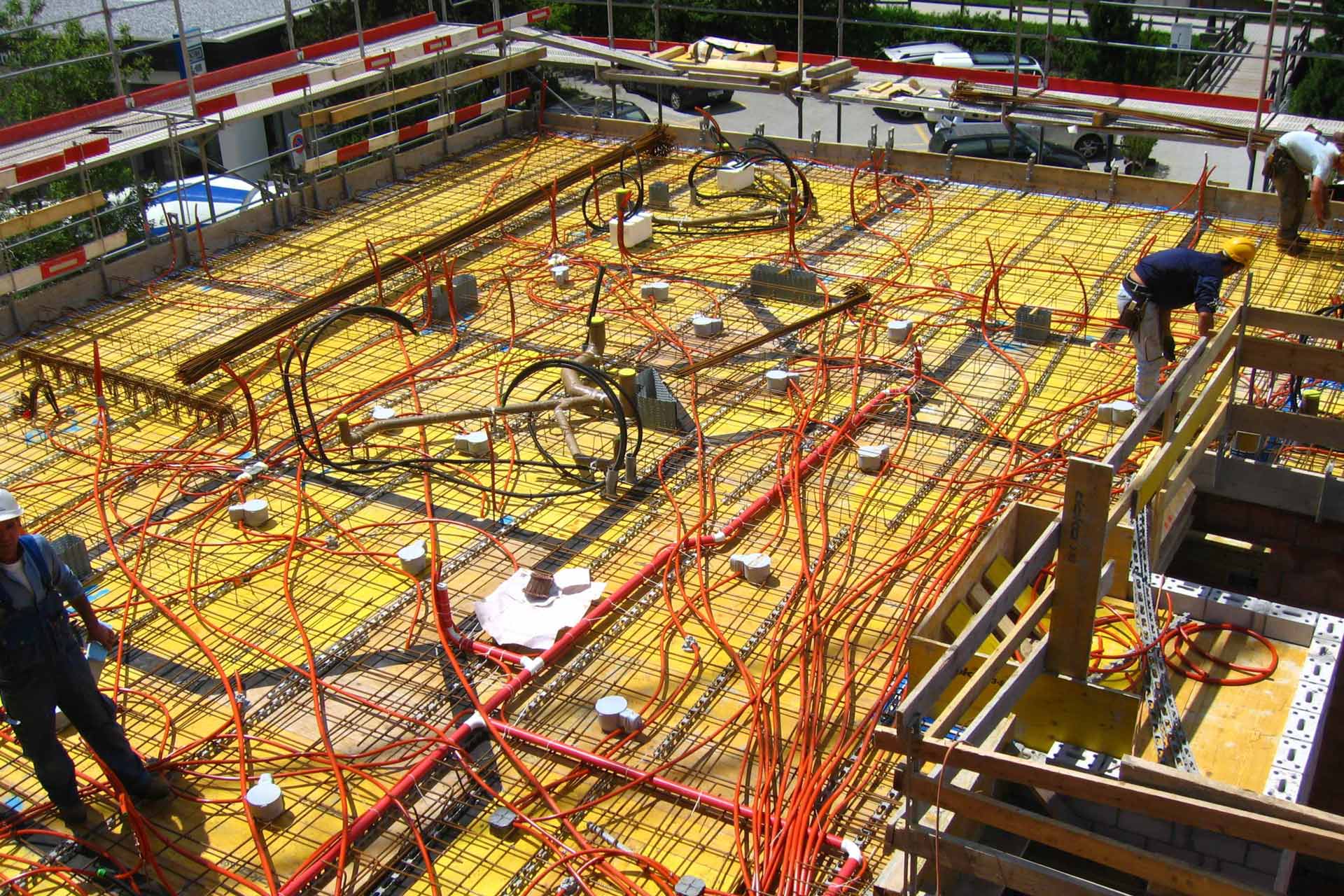 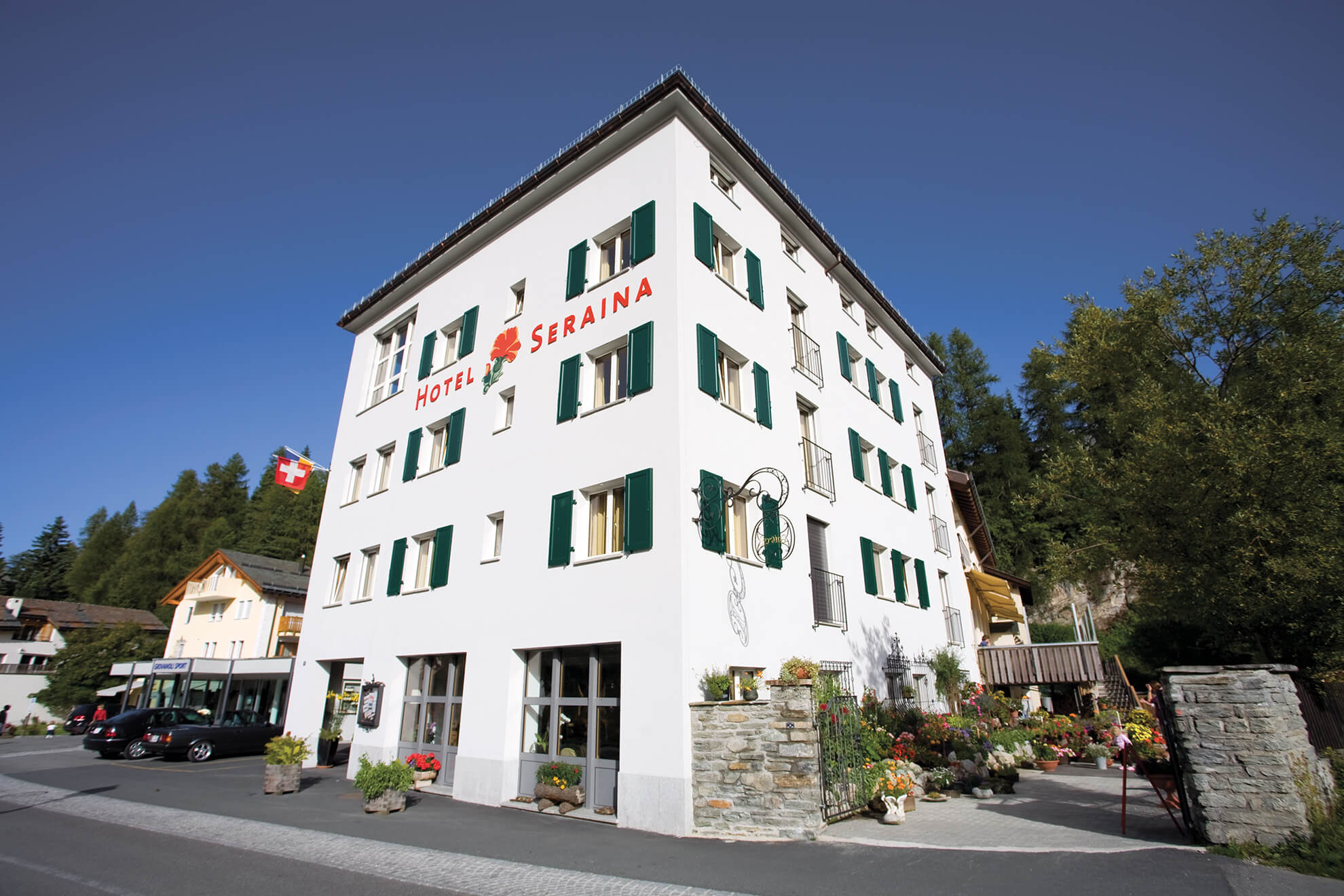 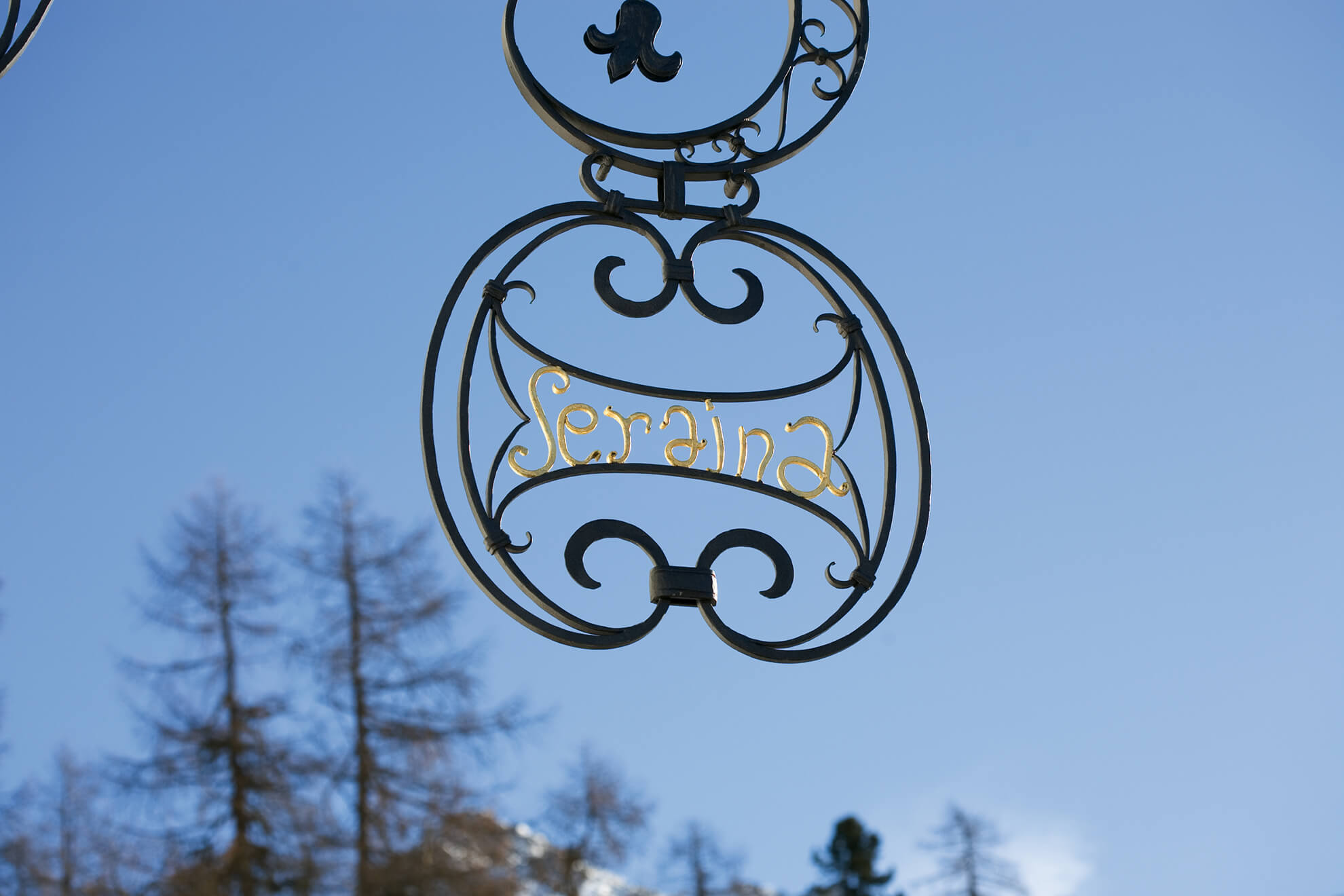 In 1960, Arno and Paula Giovanoli-Bezzola, Ladina Kobler-Giovanoli’s parents, bought the Chesa Fonio. Successful renovations and alterations were made before the first guests found their way to the Seraina in September 1961. Ladina, together with her parents, ran the business, which was renovated and, above all, enlarged again and again over the years.

At first it was only a residential house with a stable, which was then converted into a dining room. In 1972 the rear part was added, where today there are still apartments and rooms. Later the Serainetta was added, which at first were vacation apartments and now are the staff quarters. In 2007, after tough negotiations with the banks, the oldest part, the Chesa Fonio, was completely demolished and rebuilt. Three years later, all the rooms in the middle wing were renovated, and in spring 2020, the restaurant, which was getting on in years, was renovated.

Many guests have come and gone in these almost 60 years. Countless friendships have developed and we are happy to have such a high percentage of repeat guests. Thanks to our loyal staff and the excellent working atmosphere, our guests are delighted to be greeted warmly every time they come back.